From Past to Present: Challenging Ideas with Rhythm & Reason

Black Friday, the Friday following Thanksgiving in the U.S., has unofficially developed into a national holiday.  It’s the start of holiday shopping season.

An innocent day of savings has evolved into a marathon full of high-intensity bargain hunting – a period full of midnight store openings, shoppers fighting over the best deals, and compulsive overspending.  For stores, the shopping holiday craze results in a juicy revenue injection to their bottom line.   As a result, big chain retailers such as Walmart couldn’t help themselves from “extending Black Friday,” spreading sales over a five-day period from the last week of November into early December.

One of the saddest consequences of the Black Friday evolution is the realization that a focus has shifted from the main holiday of this time of the year: Thanksgiving. Thanksgiving is intended to be spent with family and to commemorate an annual harvest festival dating back in 1621 when it was first celebrated by the Pilgrims.  Now it’s a reminder on the calendar to line the stores: it’s almost opening hour.

Alas, Americans now overlook the traditional, family-filled turkey feast and have taken to the streets to line outside store fronts, hours before opening to ensure they get the best deals.  The once innocent day of savings has been taken to the extreme.  Store employees are taken from family occasions and put behind the register the keep up with the demand of the shopping marathon.

However, recent news has spread about the uncertain future of Black Friday, and the need to question what has become of the day.

In an attempt to combat what is now becoming an unhealthy obsession across the country, outdoor retailer, Recreational Equipment Inc. (REI) is choosing to shut all 143 of its store doors, on the Friday after Thanksgiving – a good move for company morale.  Cited in a post on CNBC, REI’s chief executive and president, Jerry Stritzke, maintains the company’s mission saying, “While the rest of the world is fighting it out in the aisles, we’ll be spending our day a little differently. We’re choosing to opt outside, and want you to come with us.”   Some stores decided to stay closed on Thanksgiving Day in order to preserve the holiday for their workers and avoid siphoning off Black Friday customers.

After all, is it right for stores to make employees work on Thanksgiving Day?  Well, Macy’s thinks so.  Macy’s announced recently that its doors will be open this holiday season, starting at 6 p.m. Thanksgiving evening.  Sales will continue through Black Friday and the weekend in over 700 of its retail stores nationwide.  But will this decision have the bottom line effect they’re looking for?  In fact, retail stores that were open last year in hopes of boosting their holiday sales didn’t increase overall holiday purchases.  Nonetheless it’ll come down to whether we, the shoppers, support the discretionary spending craze this coming year or realize its foolishness.

Fortunately, we’re heading in the right direction.  Strong consumer and legislative backlash against the idea of stores opening on Thanksgiving could be curbing the trend of stores opening on the holidays.  Polls from last year showed that half of Americans voted against opening on Thanksgiving Day.  Retail employees and some customers have started pushing back against stores’ new hours, asking the companies to “save Thanksgiving.”  It’s a slow progression, but thankfully not all hope is lost.  I’m optimistic that we’ll continue to work towards preserving the Thanksgiving holiday for family, friends, turkey and a deep appreciation for all of the above. 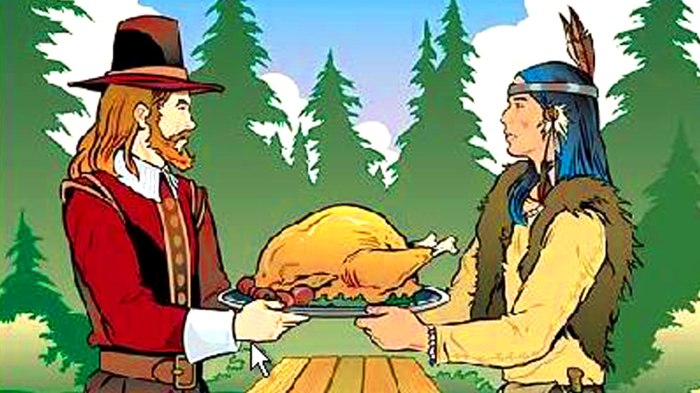